SYnergy of integrated Sensors and Technologies for urban sEcured environMent

An integrated SYSTEM for continuous monitoring of compounds to detect hazardous substances.

Due to its complexity, SYSTEM can be summed up in five key actions, corresponding to five out of the twelve Work Packages componing the project. Such actions briefly describe the methodology and technical features needed by SYSTEM to effectively achieve its aims.
Scenario definition, users and system requirements
Data and information fusion
Demonstration in real environment
Technology preparation, development and delivery
Data analysis from utility networks: modelling and validation
Discover the project

On 23 November 2019 SYSTEM participated to the Stair4Security and NO-FEAR Joint Conference held in Rome (Italy). The conference, organised by these two running H2020 projects, was of particular interest to professionals directly involved in CBRNe and DRR incidents, as well as to people involved in European and national security research programmes and to professionals working with standardisation or ethical and data protection. Through presentations and interaction sessions, the audience was provided with a better understanding of standardisation and its tools and mechanisms, such as the revised CEN Workshop Agreement.

On 30 August 2019 SYSTEM participated to the conference "Chemistry for Secure Societies" held in Salerno (Italy) with a poster presentation. The event saw the participation of chemistry scholars, researchers, industries and military forces who discussed about how to combine science with industry and institutions to predict and protect society. Amongst the topics discussed, a special attention was paid on how chemistry should be more focused on sustainability and on how scholars should start thinking about the environmental long-term consequences of their discoveries in chemistry. 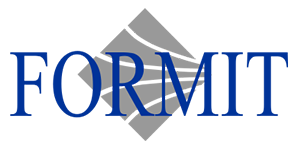 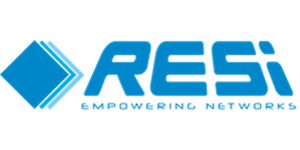 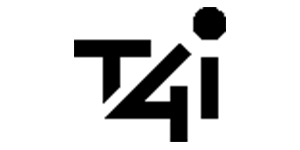 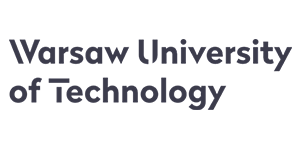 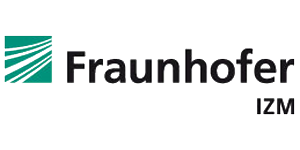 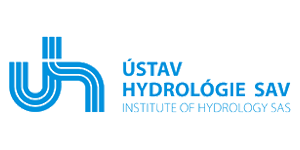 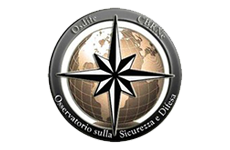 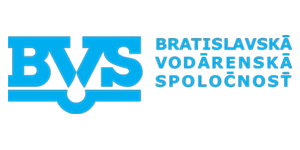 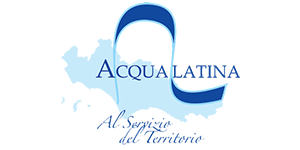 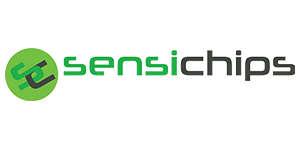 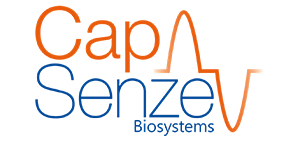 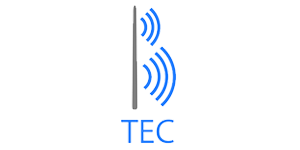 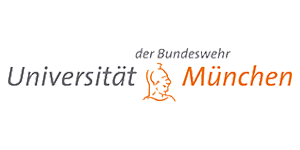 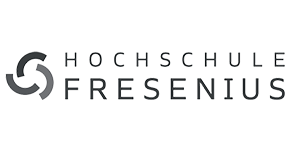 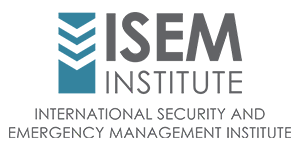 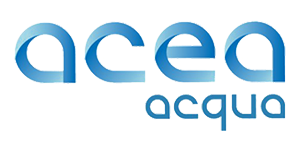 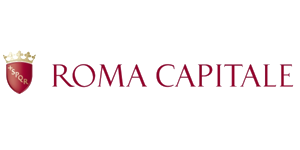 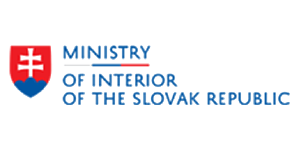 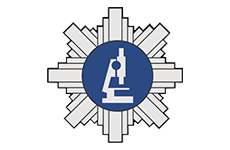 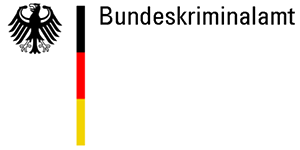 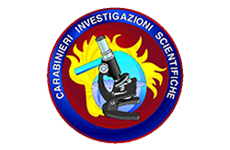 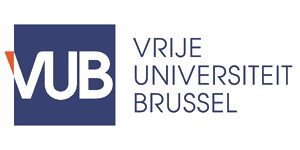